With rewilding a hot topic in the conservation world, we looked at projects that have been focusing on restoring and reclaiming habitats. From pine marten reintroduction in Wales, to Ireland’s first wilderness, here are 10 exciting examples of how we are welcoming back the wild. 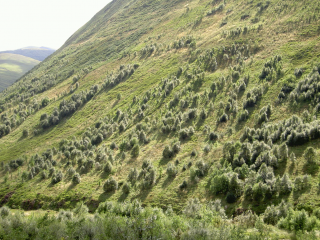 Carrifran is a magnificent 1,600-acre ice-carved valley in the Moffat Hills. The Wildwood project was started by a group of friends and their supporters who bought the glen in 2000 and have since planted over 600,000 native trees. Their aim is to restore an extensive tract of wild woodland that evokes the landscape of 6,000 years ago, eventually removing all human intervention to allow a truly wild ecosystem to develop. Find out more about Carrifran Wildwood here. 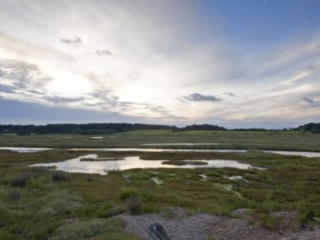 Home to the largest freshwater reedbed in the UK, Dingle Marshes is 93 hectares of wild marshland. Home to the elusive bittern and marsh harrier, the reserve is a haven for bird life. A coastal location, what makes this reserve interesting is that there is no attempt to protect the area from sea level rises, with the general acceptance that over time the environment will become more saline. This welcoming of natural ecological succession will result in a truly wild and natural progression of biodiversity. Find out more about Dingle Marshes here. 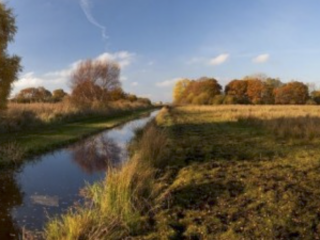 Founded in 2001, the project at Great Fen was born with the joining of two under-threat nature reserves. A vision of land and wildlife restoration at the new reserve has led to major milestones being achieved, such as the stabilisation of water levels and reedbed restoration. Since this progress has been made, lapwings, avocets and even cranes have been seen at the reserve, as well as rare water voles. Find out more about the project here. 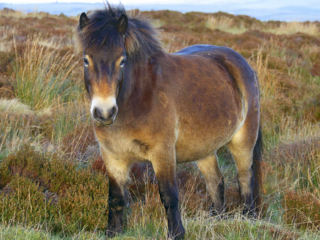 The Knepp Castle Esstate in West Sussex was taken over by Charles Burrell in 1987. Ploughed and farmed intensively, Charles and his wife Isabella were uninspired by the estate’s lack of biodiversity. In 2001, after visiting the undisturbed Oostvaardersplassen Reserve in Holland, they started on their mission to rewild the estate. Abandoning all maintenance of the land, the dairy cows were replaced with Old English Longhorn cattle, Exmoor ponies, Tamworth pigs and deer. This promoted natural grazing and disturbance of the ground, meaning that the plant life was able to thrive. Biodiversity on the estate has grown exponentially since they began and plans to create a marshland are underway. Find out more about the Knepp Castle Estate here. 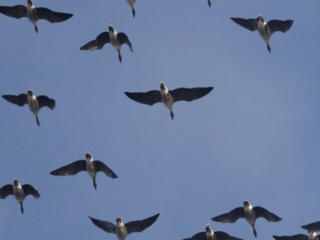 This ambitious coastal realignment scheme involved breaching sea walls to flood a 25-hectare area of farmland in 2003. Nigg Bay, owned and managed by the RSPB, has since become a haven for water birds incorporating areas of mudflat, saltmarsh and wet grassland. Some species began returning just months after the breach, and it is now thought there are 25 additional species of bird that have taken up residence along the firth, including the rare scaup duck and bar-tailed godwit. Salt marsh is a nationally endangered habitat, so the rewilding of this area is a huge helping hand to the 2,000 or so expected avian visitors to the area. Find out more about Nigg Bay here. 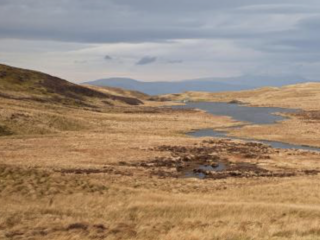 Established in 2007, the Pumlumon Project aims to re-establish a sustainable upland habitat across 40,000 hectares of the Cambrian Mountains. By engaging with farmers and landowners across the area, they have been able to complete projects that benefit not only the biodiversity of the area, but also the socioeconomic aspects of the local communities. They have worked to change the grazing patterns of sheep and cattle herds to minimise ecological damage and maximise yield for the farmers, planted native trees to create important habitat and prevent flooding and developed green tourism. Find out what else the Pumlumon Project has been doing here. 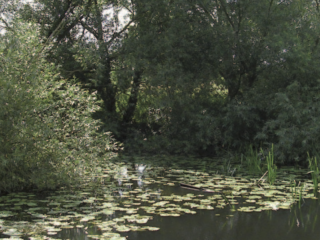 The River Soar is Leicestershire’s longest river which over the years has been industrialised to accommodate canal boats and the surrounding settlements, building up the banks and dredging the riverbed. Now, the Leicestershire and Rutland Wildlife Trust are working to rewild the floodplains here, preventing further building along the river, working with farmers to minimise chemical runoff and re-establishing lost habitats such as native woodland. These things will hopefully create a cleaner river where there is greater biodiversity. Find out more about the Soar Valley rewilding project here. 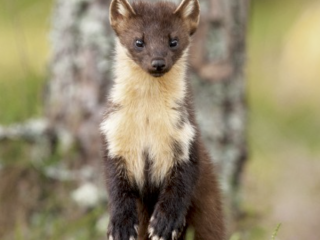 Founded in 1975, The Vincent Wildlife Trust focuses their conservation and research efforts on mammals, primarily bats and mustelids. Over the next two years they will be releasing pine martens brought down from Scotland into 20 woodland sites across mid wales. The first of these reintroductions has already happened this autumn, with 20 animals being released. This is an exciting example of restoring a species to its native habitat after an unnatural decline due to woodland clearances and predator control by the game industry. Find out more about the project here. 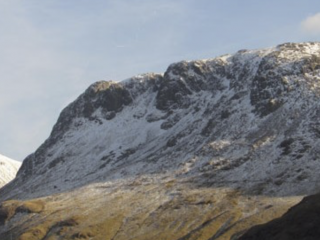 A partnership between the Forestry Commission, National Trust and United Utilities, Wild Ennerdale was established in 2002. A remote valley on the western edge of the Lake District National Park, Ennerdale displays dramatic ridges and high summits as well as a host of diverse flora and fauna.  The vision of the partnership is to create a wild valley where natural processes determine how the landscape and ecology of the area is shaped and developed. Forestry tracks have been allowed to grow over, and the river has been left to find its own way. As the valley develops, it is hoped that there will be a series of naturally evolving and interacting ecosystems that are far more robust in the face of stresses such as climate change. Find out more about the project here. 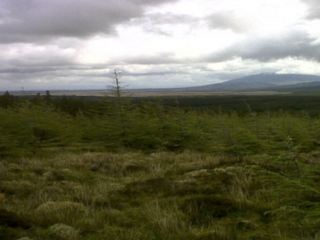 Considered what will be Ireland’s first wilderness, 8,000 hectares has been set aside in the Nephin Beg Range for a dramatic rewilding project, with the vision that the landscape will be entirely shaped by natural processes and not human hands. Equally, at the heart of the project is the expectation that recreation will be welcomed, with the careful development of trails so that backpackers can explore this new and exciting wilderness. The project site will be divided into three core areas: Primitive; Semi Primitive; and Developed Natural. Find out more about Wild Nephin here.